Back in December we were recruited to be part of a project put together by Michael Devaney and the crew at Little Skull Photography. The idea was for a group of artists and professionals from many different disiplines to converge on December 21st, 2012 to create a work to commemorate the end of the world, as many were predicting as part of an ancient mayan prophecy. Clearly we’re still here some months later, along with the result of our efforts: Muertos – A collection of photographs and a micro-documentary of a woman transformed into a calavera, or Mexican sugar skull.

The project was produced at The Studio of Photographic Arts (SOPHA) in Manchester NH, and featured the talents of photographer Michael Devaney, as well as his wife Joslyn, who comprised the Little Skull Photography crew. Hair styling was done by Michelle Light of Ashley Christopher Salon, and prosthetics and special effects makeup were created and applied by Ben Bornstein of Creative Initiative FX Studio. The dress was created by Rana X of fashion label ExplorationB.

We had alot of fun filming and producing this project, and the core Heavy Digital team was assisted greatly by the talents of James Perilli, Jeremy Blaiklock and Alex Braga.

Our hope is that this project will serve it’s purpose of highlighting the creative talents of the local creative community, and I for one feel we achieved this goal!

Ready to get started? 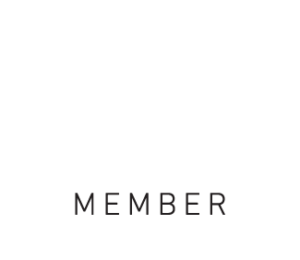